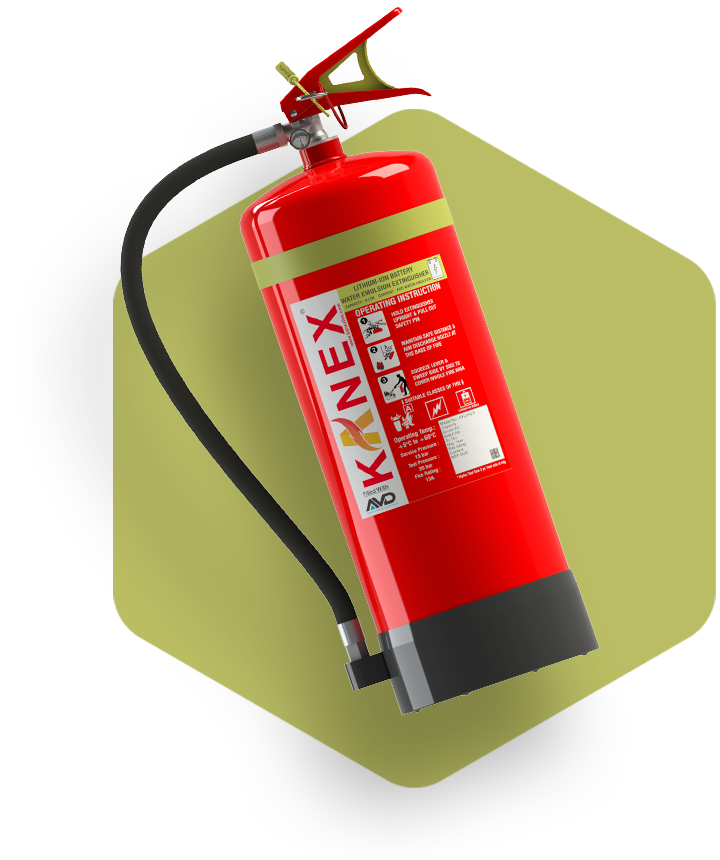 AVD Fire Extinguisher agent is an aqueous dispersion of chemically exfoliated vermiculite. It is applied to lithium battery fires as a mist, extinguishing them and preventing the propagation of the fire.

KANEX Lithium-ion Battery fire extinguisher with AVD agent provides effective lithium battery fire protection to prevent the propagation of heat when applied as a mist. The AVD coating also acts as a fire break. The vermiculite particles within the mist are deposited on the surface of the burning fuel to create a film over the top of the fire.

The film instantly dries and, because the high aspect ratio platelet particles overlap and bind together, a non-flammable oxygen barrier between the fuel and the atmosphere is produced. This process has a cooling effect on the fuel source and, as the water content in AVD is evaporated, the vermiculite platelets begin to build up and the fire is brought under control. 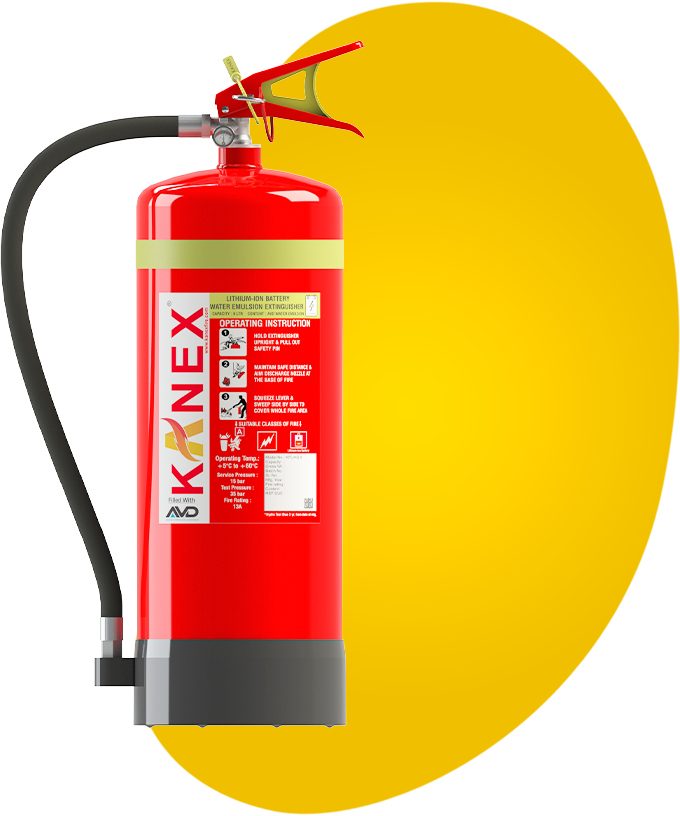 and any Locations where lithium battery technologies are prominent. 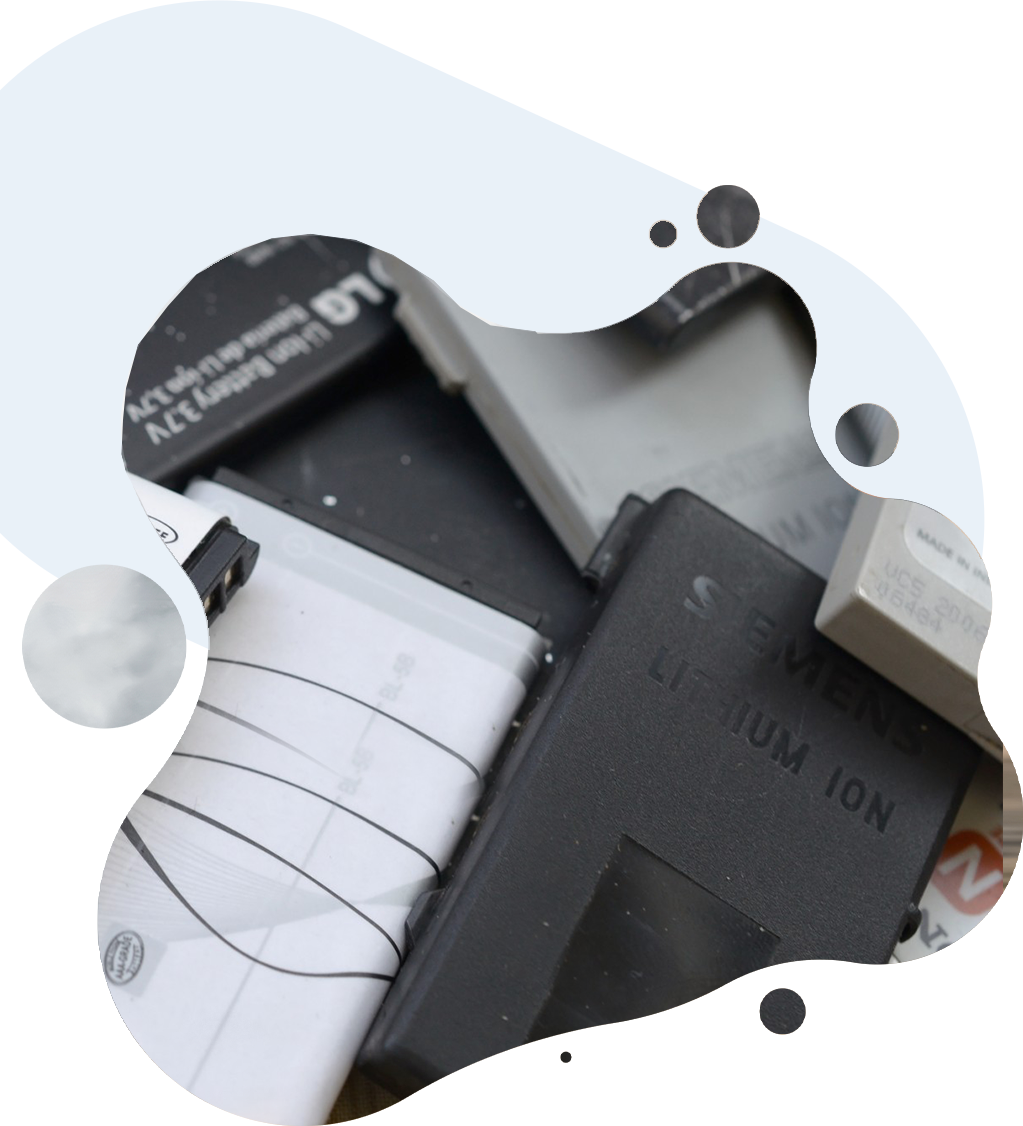 Compromising on the design can cause damage to the electrodes or the separator.

External factors like keeping the battery very close to a heat source or near a fire can cause it to explode.

If the charger shorts or generates heat near the battery, it can do enough damage to cause failure.

What to do when a battery catches fire?

Concerning Li-ion battery fires and their propensity to reignite subsequent to experiencing thermal runaway, the fundamental principal is “lots of cooling”. Basically, all extinguishants that aim to suffocate such a battery fire may be able to succeed suppressing the flames but will have limited ability to provide the necessary cooling. 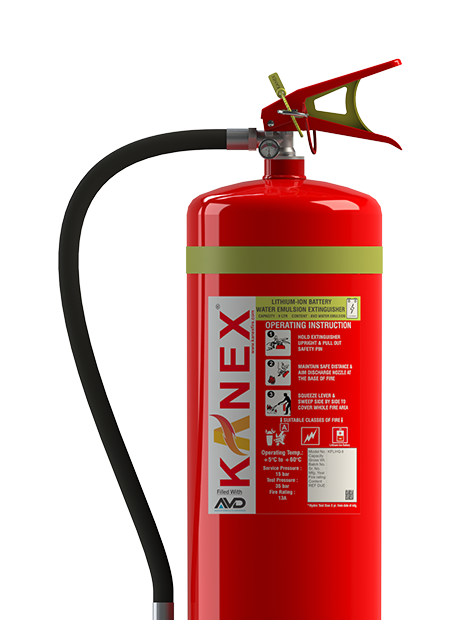